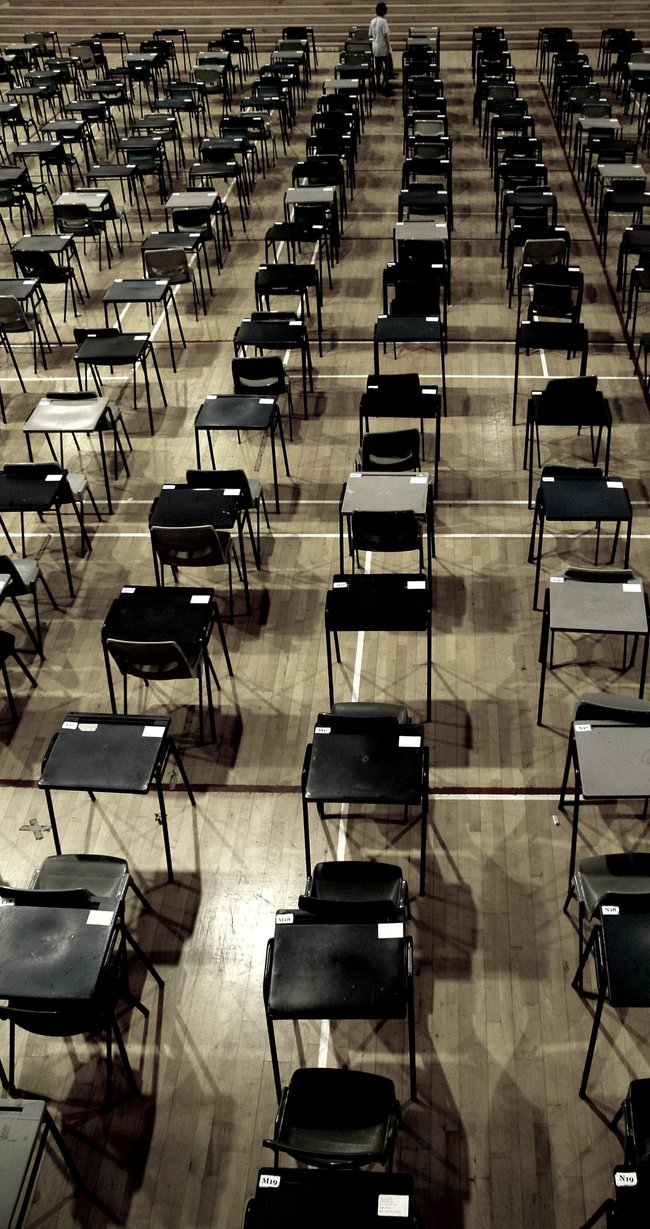 The imminent changes in the United Kingdom are far away but close enough that Heads of Departments/Directors of Learning need to consider them now. Especially if your current year 9’s have began studying the GCSE modular course, is that your school?

On the 27th of October 2011 the UK government released details of plans to reform the Key Stage 4 performance tables which are published annually following results. In a nut shell one of the main changes will be that no more than two non-GCSE qualifications will be counted as equivalent in the school’s headline measures. Therefore this has potential to effect the number of pupils achieving five A*-C GCSE qualifications in school’s.

Those subjects following a modular course will need to ensure that their course is in section 96 of the “headline measure list” to be published in January 2012. Beware if you plan for any of your current year 9 pupils to take a modular examination this academic year (i.e. whilst they are in year9), this course has to be completed by summer 2013 (i.e. the end of year 10). If the full modular course is not completed by summer 2013, the course must be recognised in section 96. In addition the modular course looks ‘likely’ to be scrapped completely after 2014, so get in touch with your exam board and find out how they plan to change modular courses to linear courses.

Further information can be found on the Big Vocational Debate website and on this document of Briefing_and_FAQs.

What are your department’s plans for the future? Do you believe in the modular course? Get in touch @numberloving

Now that Autumn term is done or nearly for most in the UK, I just wanted to mention Christmas crackers, read all the way to the end! I wouldn't have thought, all those years ago as a child, when first pulling crackers with my family at the Christmas table that I would...

How will you celebrate Pi day in your classroom? Pi day lands on a Saturday this year 2020 but we plan to celebrate a day early on Friday March 13th. Here are some ideas including a free download from NumberLoving. Beauty of PiUse this video below to demonstrate the...

A quick blog to share free set of pie chart resources, require no-prep printable downloads, that we produced when NumberLoving joined up with LittleStreams in collaboration.   The worksheets produced by Littlestreams help introduce how to calculate angles in...